Megan’s Law, which addresses sex offenders and child molesters, was inspired by the case of seven-year-old Megan Kanka, a New Jersey girl who was brutally raped and murdered by a known child molester who moved across the street from the family. The Kanka family fought to have local communities be warned about sex offenders in the area. The New Jersey legislature passed the law in 1994 and was later signed by President Clinton on May 17, 1996, as federal law.

How does Megan’s Law work?

This law mandates the Department of Justice to notify the public about specified registered sex offenders. It also authorizes local law enforcement agencies to notify the public about sex offender registrants found to be posing a risk to public safety. This lets the people know that there is a website out there where they can check the proximity of sexual predators in the area. Information about specified registered sex offenders is made available to the public via an internet website maintained by the Department of Justice at www.nsopw.gov.

Megan’s Law allows the States discretion to establish criteria for disclosure but compels them to make private and personal information on registered sex offenders available to the public. Community notification:

Before Megan’s Law being passed, the Jacob Wetterling Act of 1994 required that each state must maintain and develop a registry of sexual offenders and other offenses related to crimes against children. However, the registry information was only made available to law enforcement and was not open to public viewing unless information about an individual became a matter of public safety.

The actual effectiveness of the law as a tool to protect the public was challenged by Richard and Maureen Kanka of Hamilton Township, Mercer County, New Jersey after their 7-year-old daughter, Megan Kanka, was abducted, raped and murdered. The offender, Jessee Timmendequas, was sentenced to death, but on December 17, 2007, the death penalty was abolished by the New Jersey Legislature and Timmendequas’ sentence was commuted to life in prison without the possibility of parole.

Repeat sex offender, Jessee Timmendequas had been convicted twice for sex crimes against children when he moved into a home across the street from the Kanka family. On July 27, 1994, he lured Megan into his house where he raped and murdered her, then left her body in a nearby park. The following day, he confessed to the crime and led the police to Megan’s body.

The Kankas said that had they known that their neighbor, Jessee Timmendequas, was a convicted sex offender, Megan would be alive today. They fought to change the law, wanting to make it mandatory that states notify the residents of a community when sex offenders are living in the community or move to the community.

In 1996, the U.S. Congress passed Megan’s Law as an amendment to the Jacob Wetterling Crimes Against Children’s Act. It required every state to have a sex offender registry and a notification system for the public when a sex offender is released into their community. It also required that repeat sex offenders receive a sentence of life in prison.

International Megan’s Law to Prevent Child Exploitation and Other Sexual Crimes Through Advanced Notification of Traveling Sex Offenders was signed into law by President Obama on February 8, 2016. It requires the notification of foreign governments when a citizen of the United States registered as a sex offender for a sexual offense involving a minor is going to be traveling to their country. The law requires a visual “unique identifier” to be placed on the passports of covered registrants and requires offenders to notify law enforcement 21 days before traveling abroad.

Evidence to support the effectiveness of public sex offender registries is limited and mixed. Opponents of Megan’s Law, like Women Against Registry, National Association for Rational Sexual Offense Laws, and Human Rights Watch, have called the law overbroad and an invitation to vigilante violence and reference cases like William Elliot who was shot and killed in his home by vigilante Stephen Marshall. Marshall located Elliot’s personal information on the Maine Sex Offender Registry website.

William Elliot was required to register as a sex offender at the age of 20 after being convicted of having sex with his girlfriend who was just days away from turning 16 years old.

Reformist organizations have criticized the law because of the negative collateral effects on the family members of a registered sex offender. It also finds it unfair because it means that sex offenders are subjected to indefinite punishments.

What are the Seller Disclosure Requirements in California?

What are the Seller Disclosure Requirements in North Carolina?

How to List Your Home on the MLS by Owner 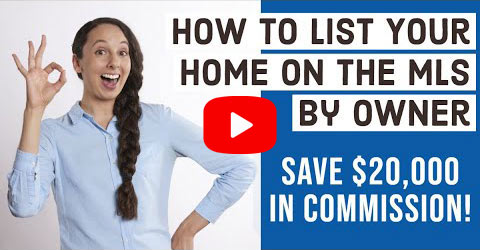 How to Request Changes to Your Listing 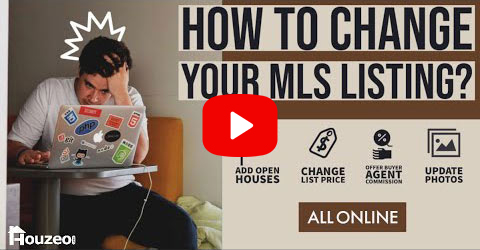 How to Select a Settlement Agent for Your Closing 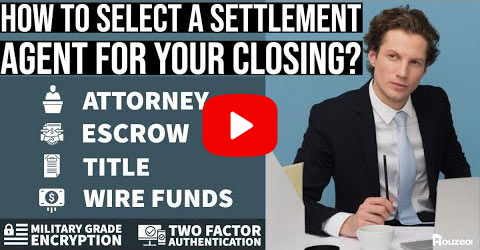